An election is a formal decision-making process by which a population chooses an individual to hold public office. Elections are held each November and are the prescribed method by which our modern republic elects representatives. Elections may fill offices in the legislative, executive, or judicial branches of government, as well as, state, regional, and local government. 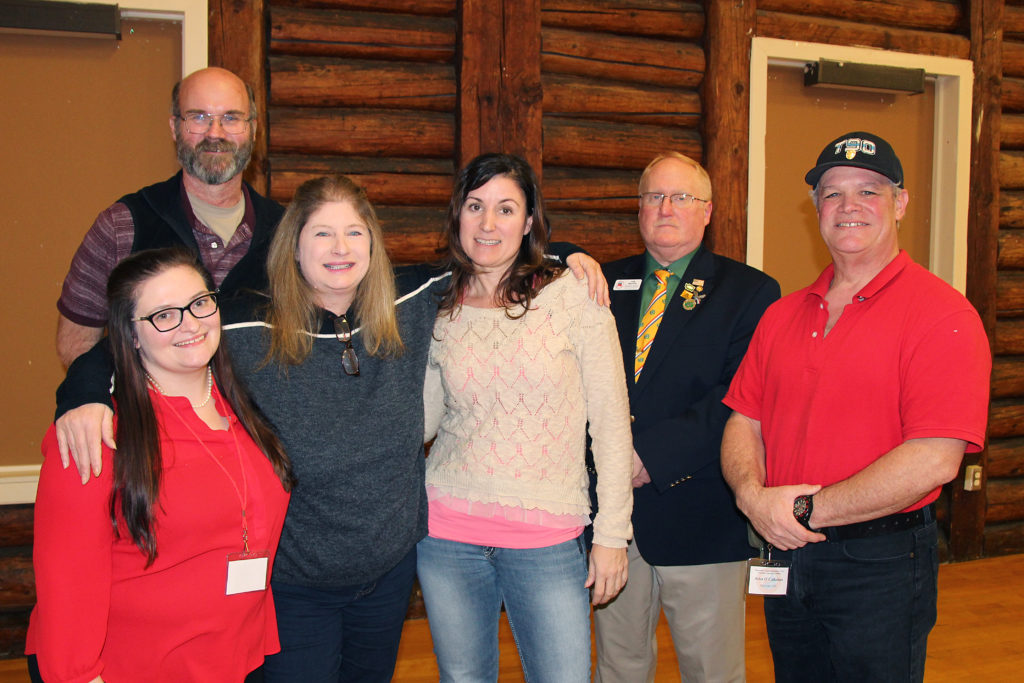